Wedding of the Week: Amanda & Salim 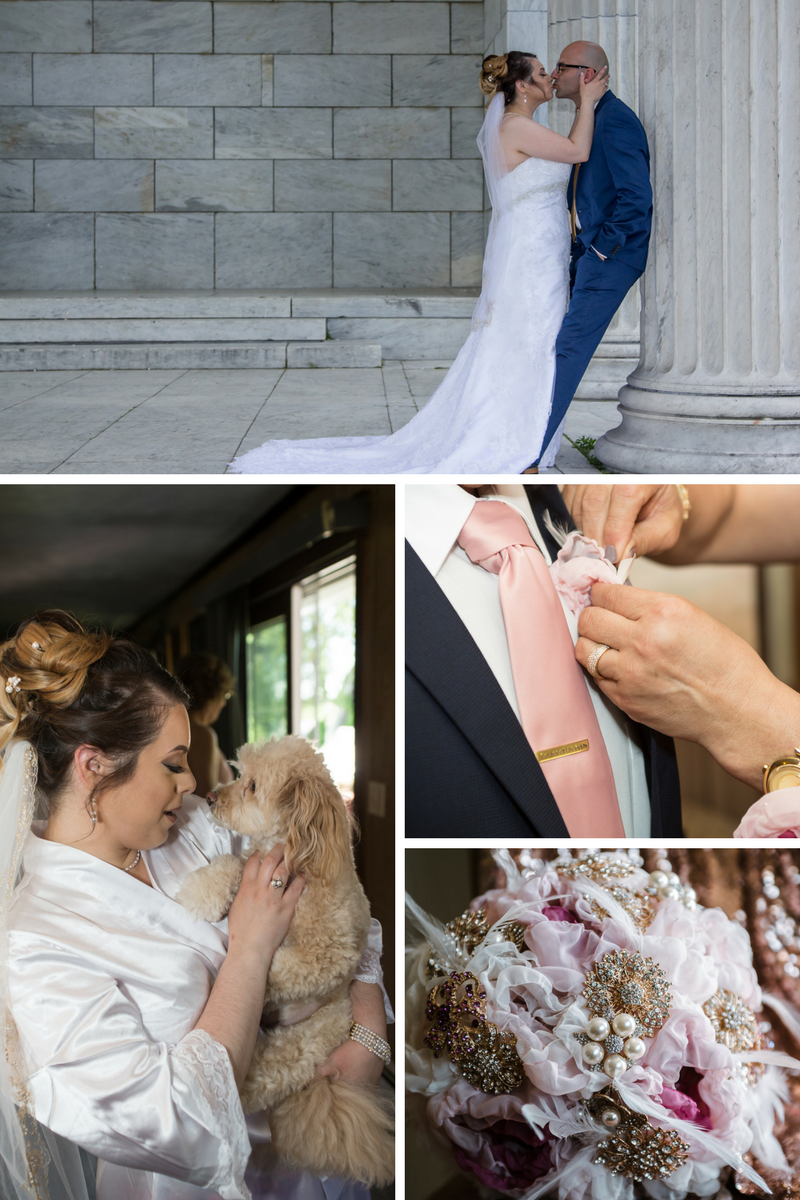 Amanda and Salim first met in 2013 when they worked with each other. At the time, Amanda was engaged but was struggling with that relationship and was having a difficult time in her life. Quickly, Amanda and Salim became friends and their connection unexpectedly grew stronger and stronger.
Amanda and Salim were on a weekend spa getaway in Connecticut and were relaxing in their hotel room planning what they were going to do that evening. All of a sudden Salim simply said, “Marry me right now.” He was completely serious and wanted to get married right away – he couldn’t wait any longer. They then talked about how they could see themselves having a family together and spending the rest of their lives with each other. Amanda said, “It was spur of the moment and led to an amazing conversation about our future.” That weekend, October 10th, 2013, Amanda and Salim eloped.
On June 25th, 2017 the couple finally had the wedding they have always wanted and renewed their vows at Saint Therese Old Catholic Church in West Warwick, Rhode Island. It was the first time they were able to have both sides of their families from various states and countries come together to celebrate their marriage. Photographer, Faby T. captured beautiful memories of their special day for the happy couple to cherish forever. 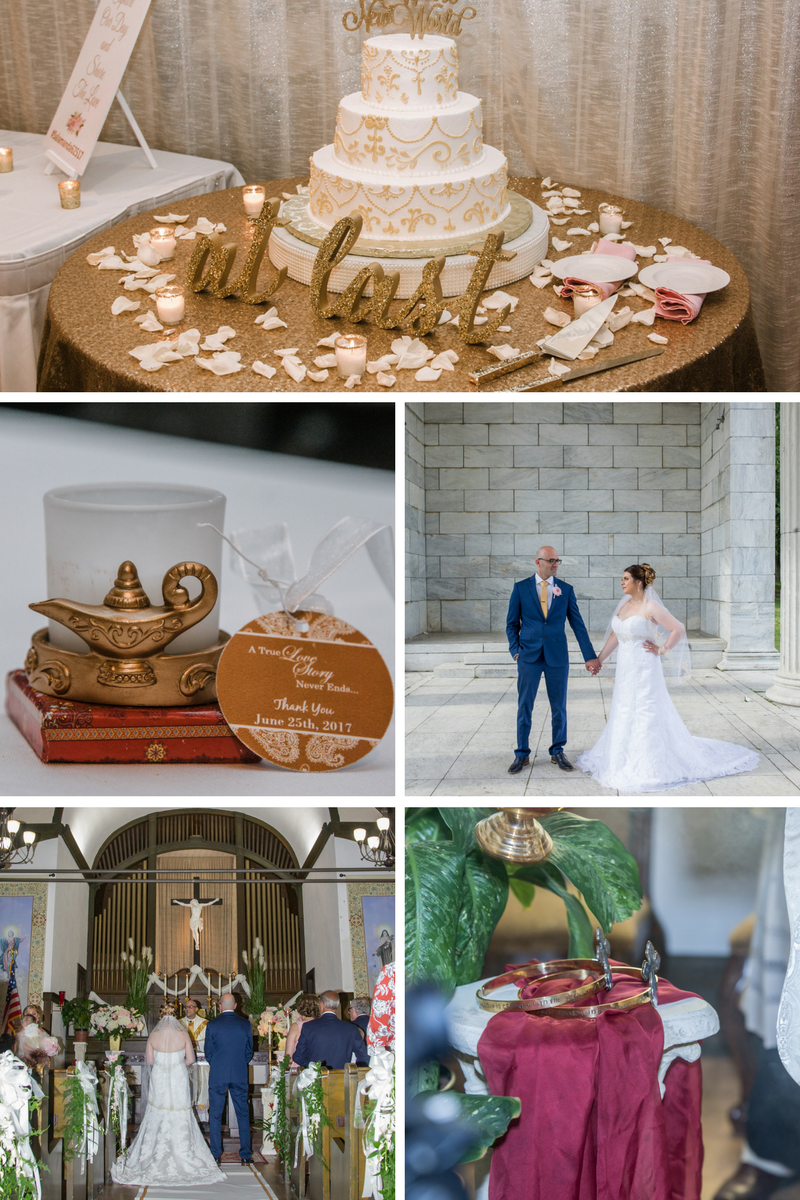