Wedding of the Week: Jason and Laura

On a typical day, Laura and her family went sledding and had a fun-filled family day. Later when they got home, Laura’s younger daughter was not feeling well when she suddenly stopped breathing. Laura instantly called 911 and Jason, the Assistant Chief of their local ambulance service, was the first person to arrive. Jason quickly brought Laura’s daughter back to life and continued to stay with them for support at the hospital. Through this difficult time, Laura was happy to have him by her side.

After meeting Jason and experiencing such a traumatic event, Laura decided to become a certified ambulance driver in addition to volunteering in her community. She decided to follow in Jason’s footsteps. They began volunteering together in community events such as collecting thousands of “Coats for Kids” and bringing over 300 children gifts from Santa in the ambulance every year. Laura and Jason each faced difficult times on their own, and luckily they were there to help each other through those times. Laura and Jason became best friends.

On the 4th of July in 2016, Laura’s favorite holiday, Jason got down on one knee on the Eastern Prom in Portland, Maine. In front of 20,000 people as well as their combined five children who were gathered for the annual fireworks, Jason proposed to Laura. Of course, Laura said “yes!“

Jason and Laura have been planning their wedding ever since. On April 29th, 2017 at the Portland Regency Hotel and Spa in Portland, Maine the couple officially tied the knot. As Laura said, “I married my best friend.“

Classic Photographers was honored to be a part of Jason and Laura’s big day. Their photographer, Jodi captured beautiful memories from their wedding that will forever be remembered.

Classic Photographers wishes Jason, Laura, and their children a lifetime of happiness, laughter, and joy! 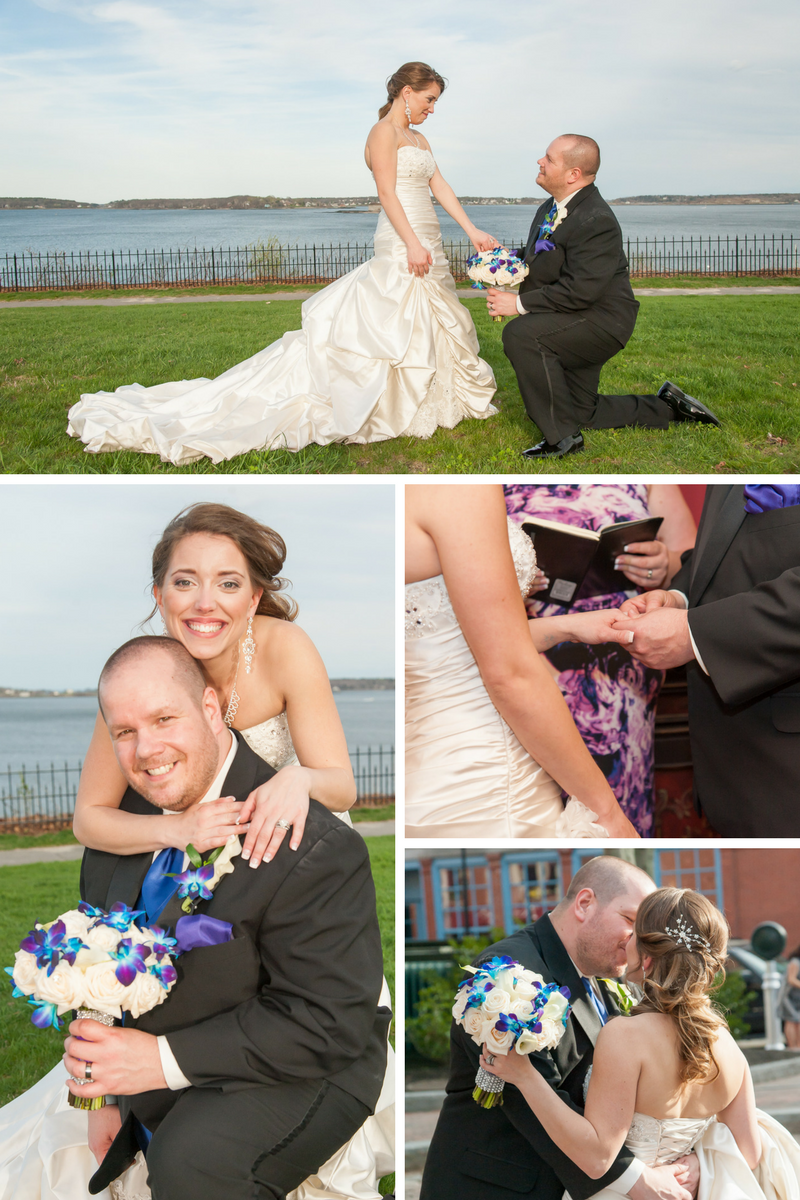 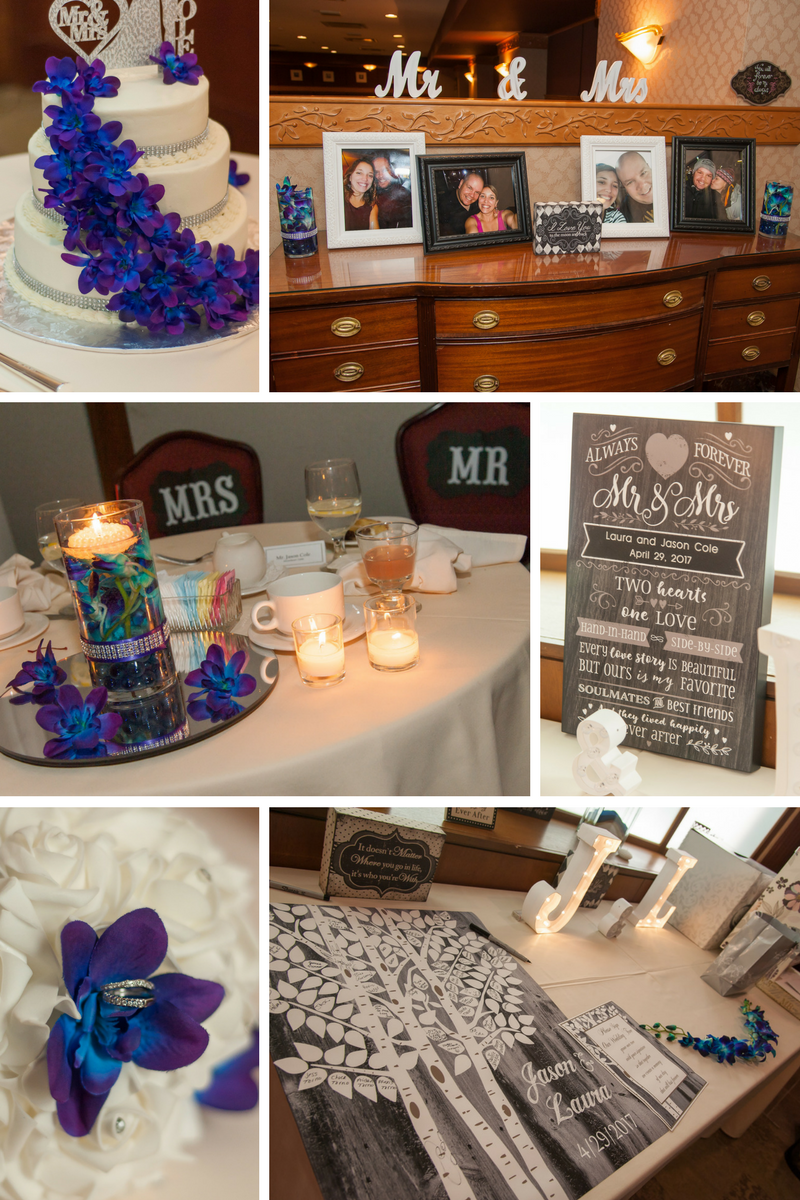 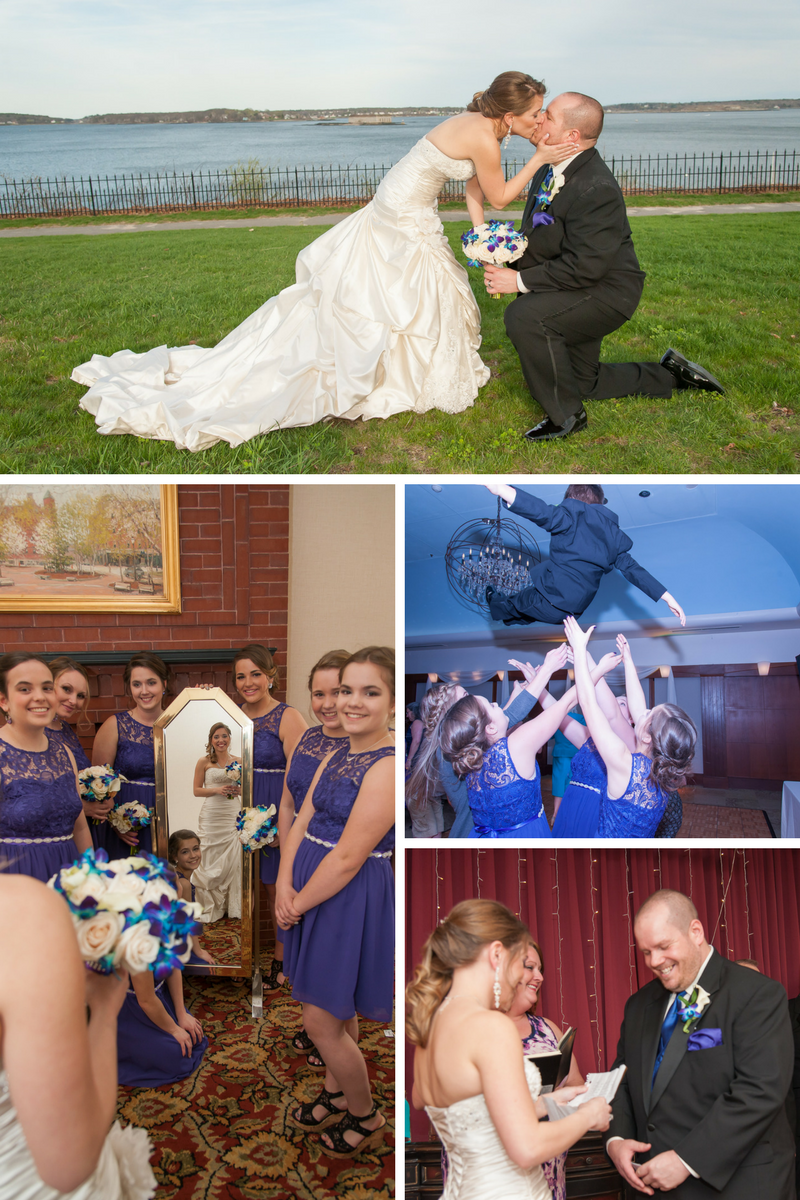 If you loved your service and wedding pictures from Classic Photographers & would like to be featured in our “Wedding of The Week” Blog, please feel free to reach out and share your story in an email to: brittany@classicweddingsgroup.com !