Wedding of the Week: Theresa & Jeremy

Theresa and Jeremy tied the knot on January 6, 2018, at All Saints Catholic Church and continued their celebration at the Historic Maxwell Ballroom in Fort Lauderdale, Florida.  Theresa is inspired by rustic and natural elements.  As planning began, that initial inspiration guided her to different types of wood, greenery and galvanized metal elements.  The Historic Maxwell Ballroom, built in the 1920’s, displays Mediterranean revival inspired architecture that really tied into the style that they were looking for. 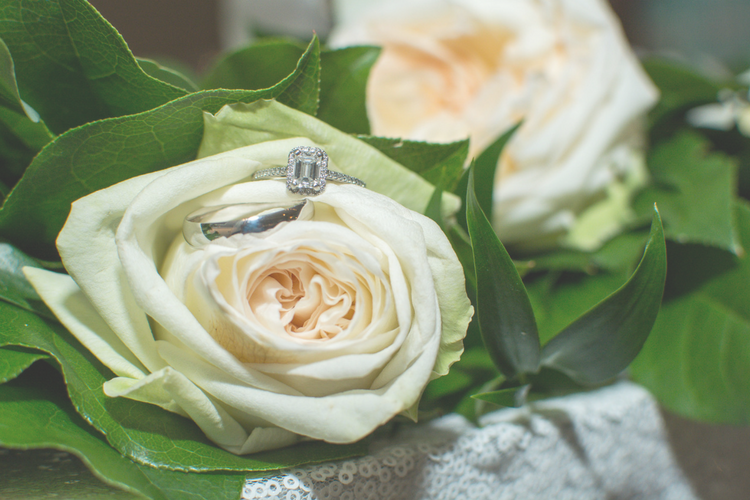 Theresa and Jeremy met in a bowling alley! Theresa was a waitress at the bowling alley and Jeremy was a new league bowler. The two interacted while Theresa took his order and that led to non-bowling related chat. Jeremy started bowling almost every day until he finally asked Theresa out! It looks like putting in extra time at the bowling alley not only improved his bowling skills but scored him a lifelong partner! 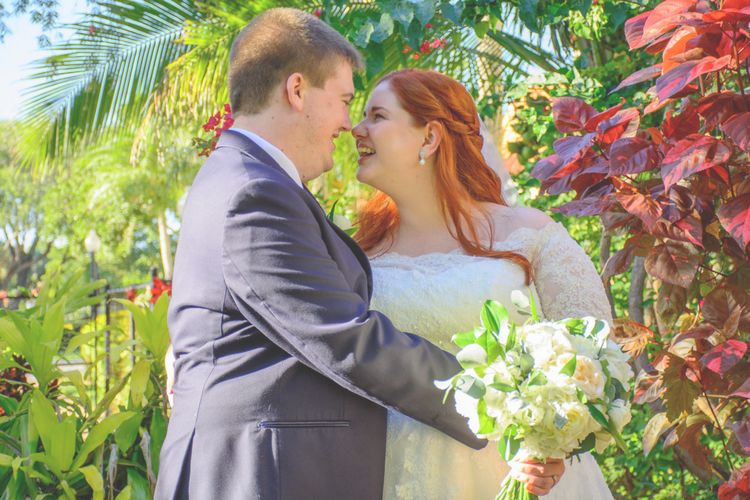 The Proposal
Jeremy and Theresa got engaged while in Naples, Florida where they were celebrating their three year anniversary.  Theresa grew up vacationing in Naples with her family every summer, so the city itself held many fond memories.  While watching a beautiful sunset at the beach, Jeremy got down on one knee and asked Theresa to marry him.  His proposal made the city even more special! 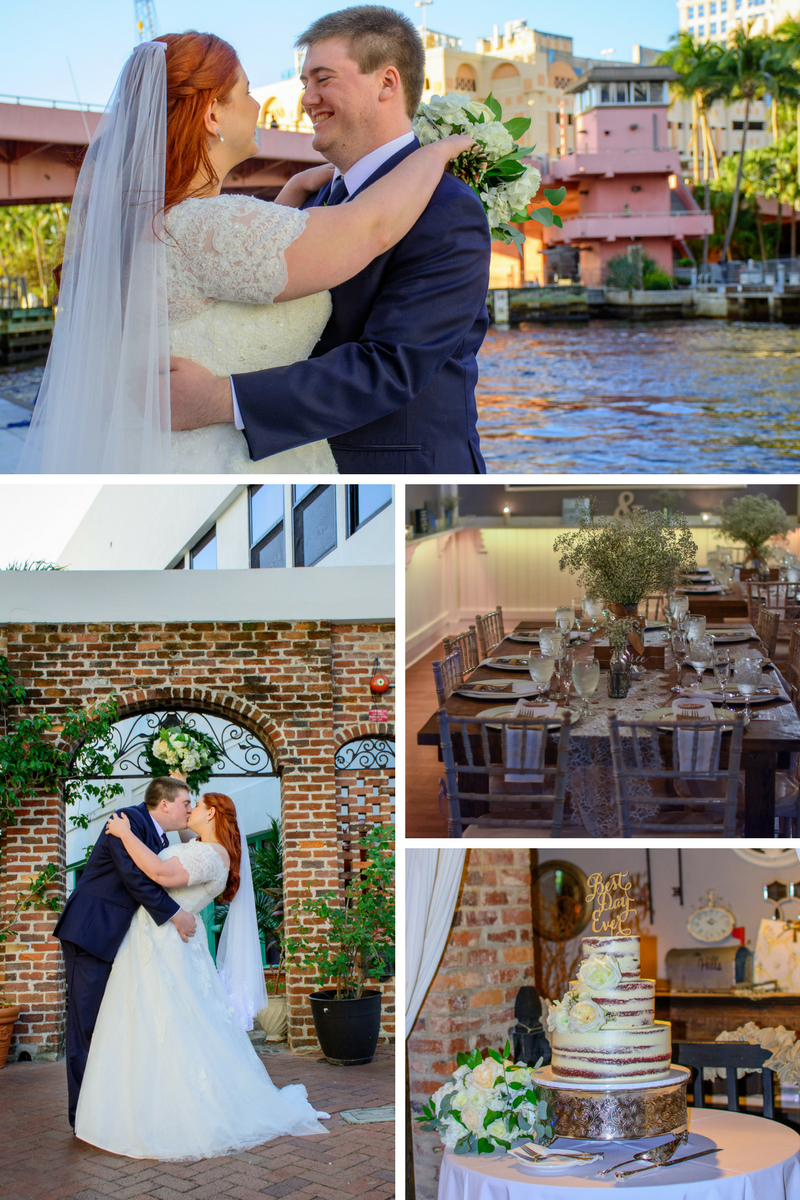 We were able to ask Theresa and Jeremy some questions about their favorite parts of their big day along with the planning involved in putting together such a beautiful wedding! 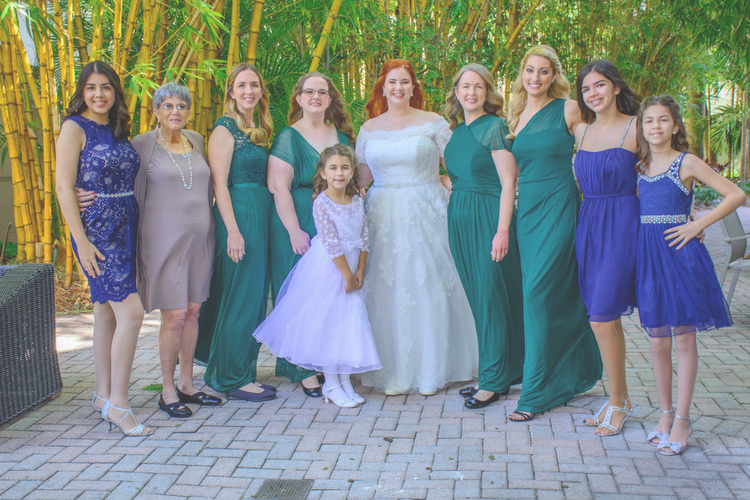 Theresa described the whole day as magical! She really enjoyed the time before the wedding, getting ready with all of her bridesmaids and her mom, keeping her laughing and relaxed. 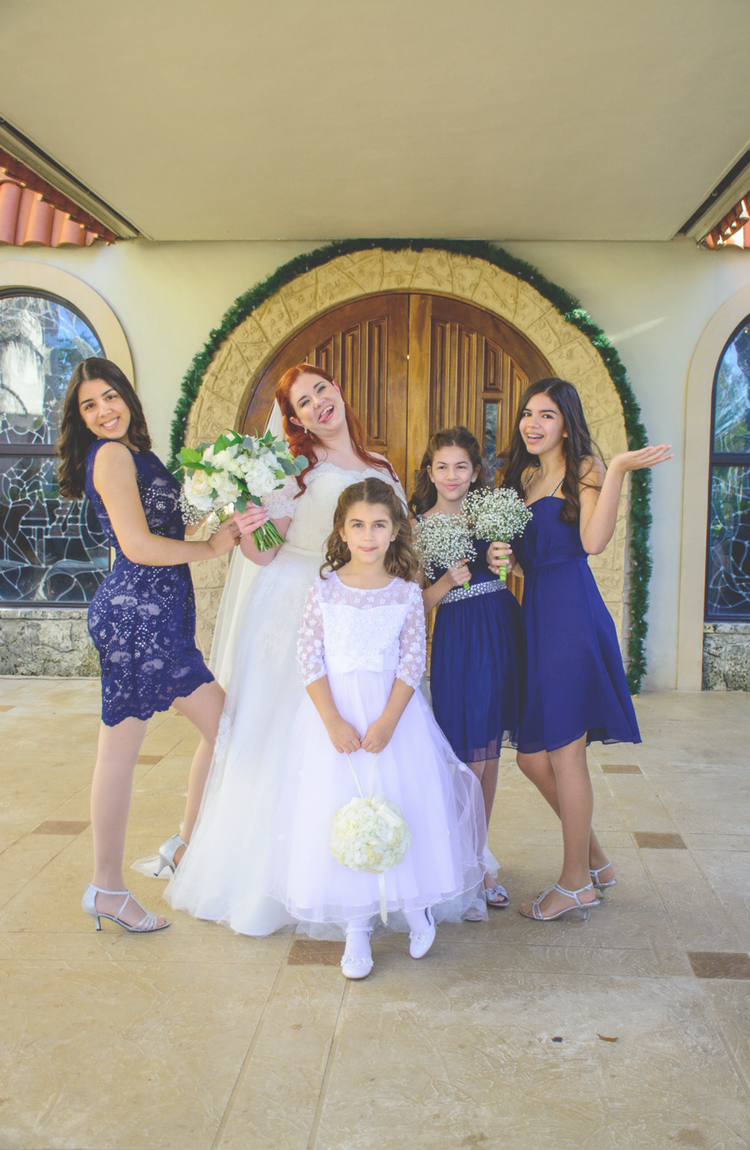 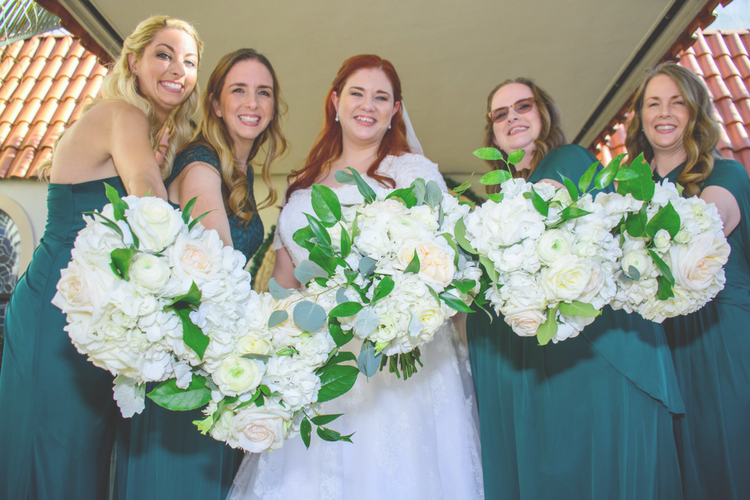 “The ceremony was very special, specifically saying our vows to one another,” Theresa stated. “Words can be very powerful, and saying them to my now-husband was very emotional!” 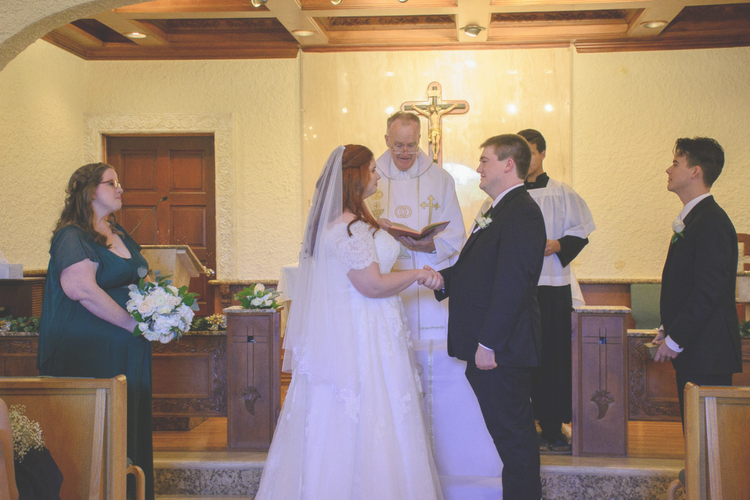 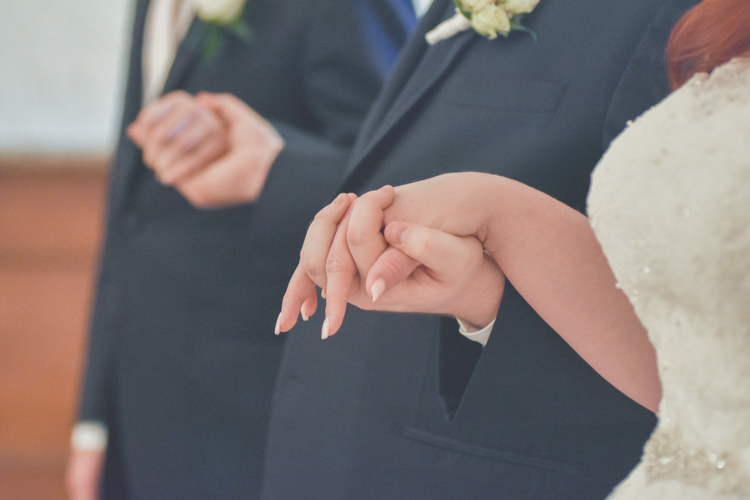 The couple’s first dance was one of their favorite memories from their big day. Theresa was worried it would feel awkward to dance in front of a bunch of people, but she was so focused on Jeremy, that she says, “it became surprisingly intimate and something I’ll always remember.” 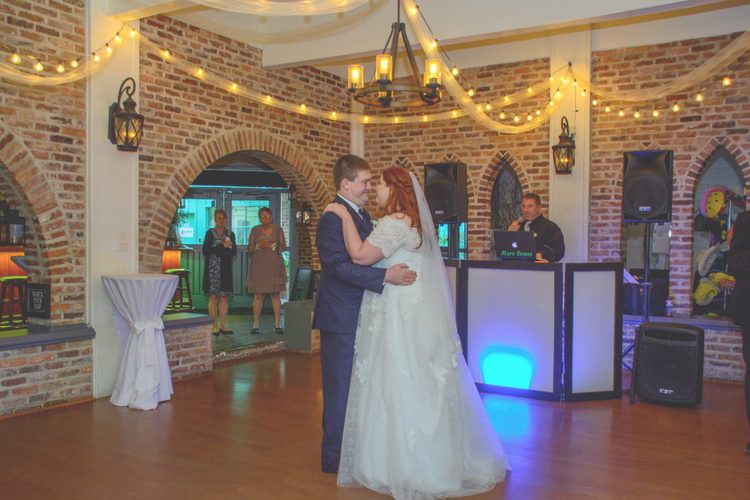 As all of those nerves dissipated, the newlywed’s guests joined in for a boogie, enjoying more dancing and laughs. 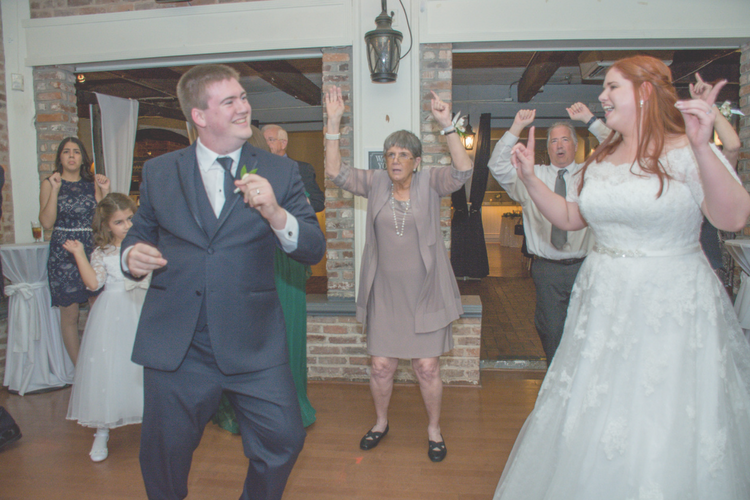 Theresa and Jeremy’s wedding displayed some great D.I.Y. details.  Theresa claims she is not super crafty, but with assistance from her mother and sister, the three created some lovely personalized details for the reception.  Theresa’s favorite project was a display board of photos of her and Jeremy.  She found rustic looking frames and arranged them on a wooden pallet.  She says they hammered a few nails, added some greenery and the rest fell into place quite easily. 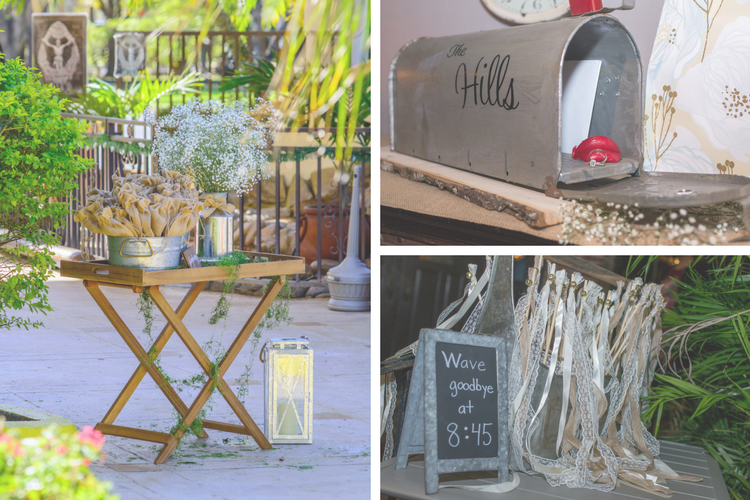 Q: What advice would you give to future couples planning their wedding?
A: “My advice would be to try and stay organized. I carried a journal of sorts with me at all times during our planning process. Everything was in there, from guest lists to vendor information to sketches of how I wanted the candy bar to look. Staying organized reduces your stress and makes planning more enjoyable.”