Wedding of the Weekend: Angela & Manuel

Angela was an RA during her second year of college and was doing late night rounds of the building on a weekend. She ran into two guys on the 1st floor, then again on the 2nd, 3rd and finally the 4th. At that point Angela saw them and told them that they couldn’t be there that late since they weren’t residents. Three years later, she is dating Manuel, her now husband who is an RA with her. Manuel asks Angela about that night and he lets her know that he was the one that she had thrown out. Manuel thought Angela was bossy and she thought he was goofy, but everything works out in the end.

Angela and Manuel got engaged on April 3rd, when he took her on a date. They got food and went to Target, and Manuel asked if they could swing by their work places to take pictures for Manuel’s mom’s scrapbook. Angela and Manuel stopped by his office followed by her office. Angela saw flowers, candles, and heard music in the courtyard. Manuel played along, saying he wondered what all of that romance was for. Angela freaked out and said it looked like someone was having a special moment and that they should leave. Five minutes later, he is coaxing her out of the car and walks up to a table with a card on it and hands it to her. Angela read the letter stating that 1 year earlier she had accepted a job after college (the place they were currently at) along with choosing where they would live.  Manuel said it was his turn to take the next step of their relationship that very same day and popped the question! 🙂

We got to interview the couple and get some feedback about their special day! 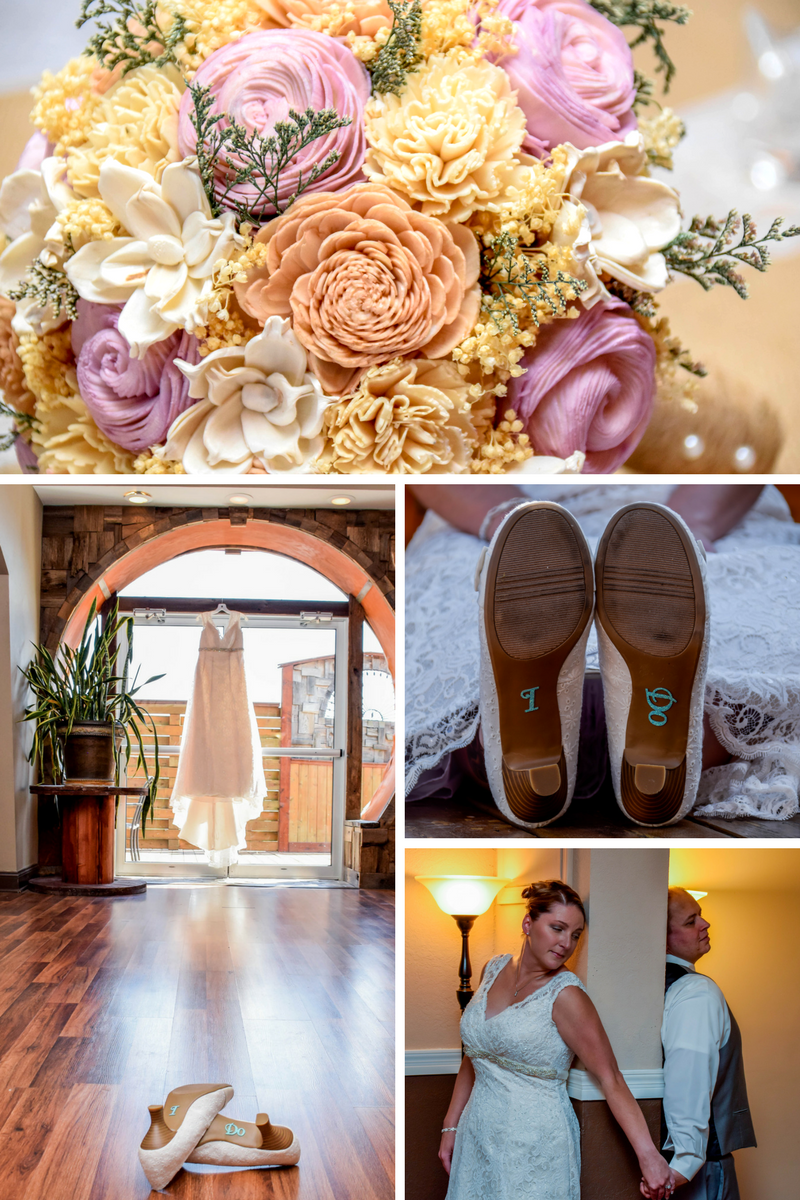 Q: What were you inspired by while planning your wedding? (Theme, Color Combinations, Places?)
A: “Simple and the color blue.”

Q: What were some of your favorite wedding day details/memories?
A: “Watching everyone dance and have fun. Laughing at the little things.” 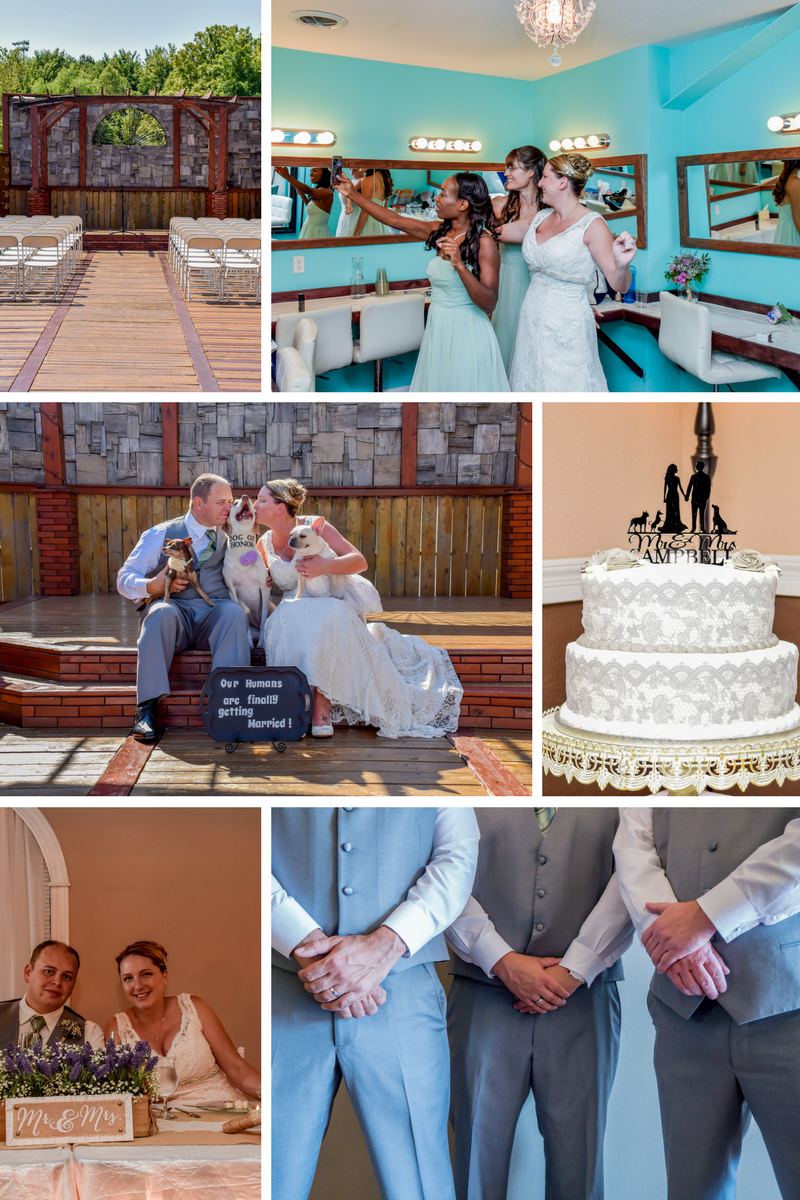 Q: What advice would you give to future couples planning their wedding?
A: “Relax, all the things that don’t go perfect are just something to smile and laugh about. Stick to your budget and hold firm on things that you really care about, those are the things that matter. Let go of the little things and let other people have their way on these things, they will feel involved and you won’t compromise your vision or budget. It also makes people feel involved. Have fun, it is about your relationship, celebrate.”

Q: Is there anything else you’d like to share about your big day?
A: “It was a lot of fun and I married my best friend.”