Wedding Of The Week: Tara and Blake

Tara and Blake first met each other online. After talking back and fourth for a few weeks, they had arranged to meet up at a later date. Although, they both decided that they didn’t want to wait any longer so they made a rash decision to finally meet later that evening. When they first arrived at their destination, Tara got out of her car and Blake shook her hand. Considering that Tara is much more of a “hugger,” she thought that he didn’t think she was cute! After teasing him about it later on, he insisted that he was just trying to be polite. For their first date, Tara and Blake took his dog, Sir Charles, to Juno beach. Tara said that it was one of the most beautiful beaches she had ever been to. Apparently Sir Charles, or Chuck as Tara likes to call him, thinks he owns the beach and runs along the water saying “hello” to every person or animal that crosses his path. They all walked the entire beach and talked about anything and everything. By the end of the night, both Tara and Blake knew that what they had was different than anything else and was certainly something special.

Although Tara and Blake had previously talked about marriage, Tara had no idea the proposal was coming when it did. One Sunday morning the couple woke up much earlier than usual, so Blake asked if Tara wanted to go for a run on Juno Beach and watch the sunrise together. Even though Tara is not much of a runner, she couldn’t resist saying no to the sunrise. So together, Tara, Blake, and Chuck head to the beach. As they run along the beach, Blake and Chuck are far ahead from Tara and as she was struggling, she asked herself why on earth she agreed to this! When she finally caught up to them, they all stopped and looked back at the sunrise as Blake had his arm around her. He then turned to Tara and stood in front of her and asked, “Do you want to know the real reason I wanted to come here today?”  Then Blake got down on one knee and asked for Tara’s hand in marriage. Tara was so surprised, both laughing and crying at the same time, but managed to say the word “yes” through it all. Chuck was right by their side and they were at the exact same beach they had their first date and a place they’ve spent a lot of time together since. “It was perfection” Tara says.

Afterwards, Tara asked Blake where he hid the ring during their run and apparently it was tied to this string of his shorts the whole time! 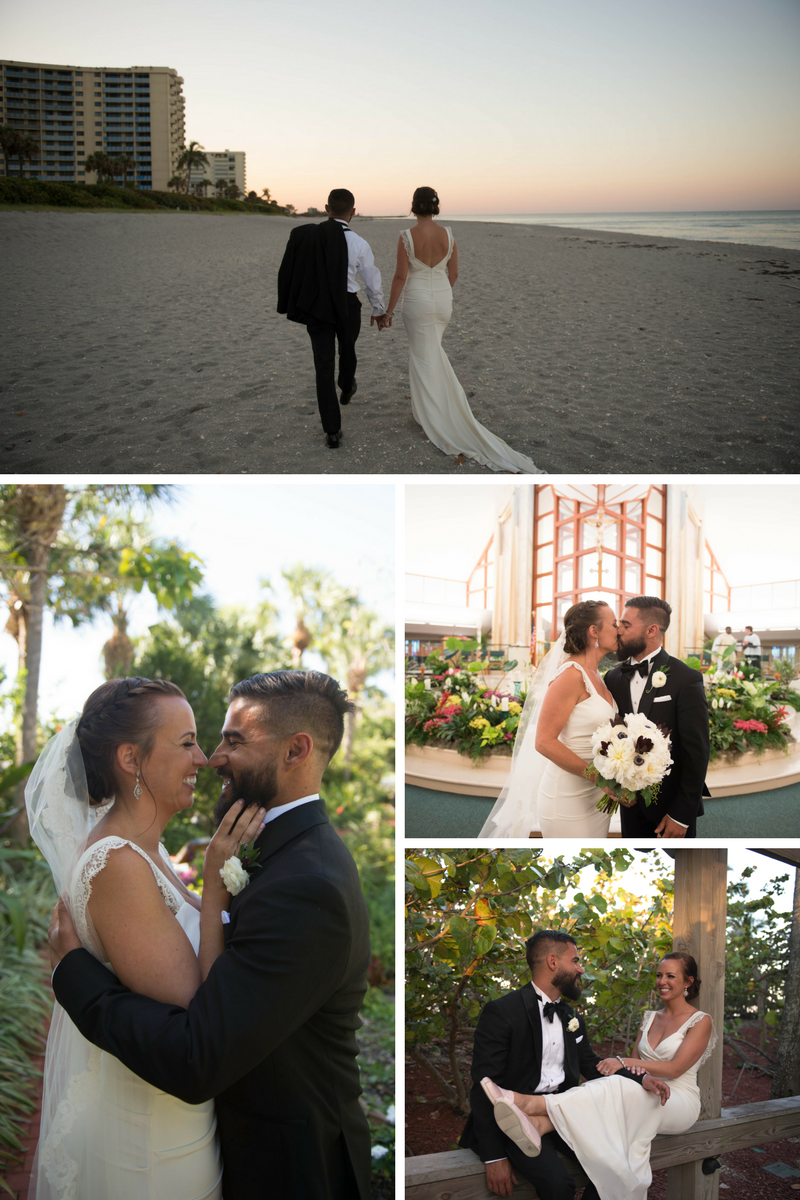 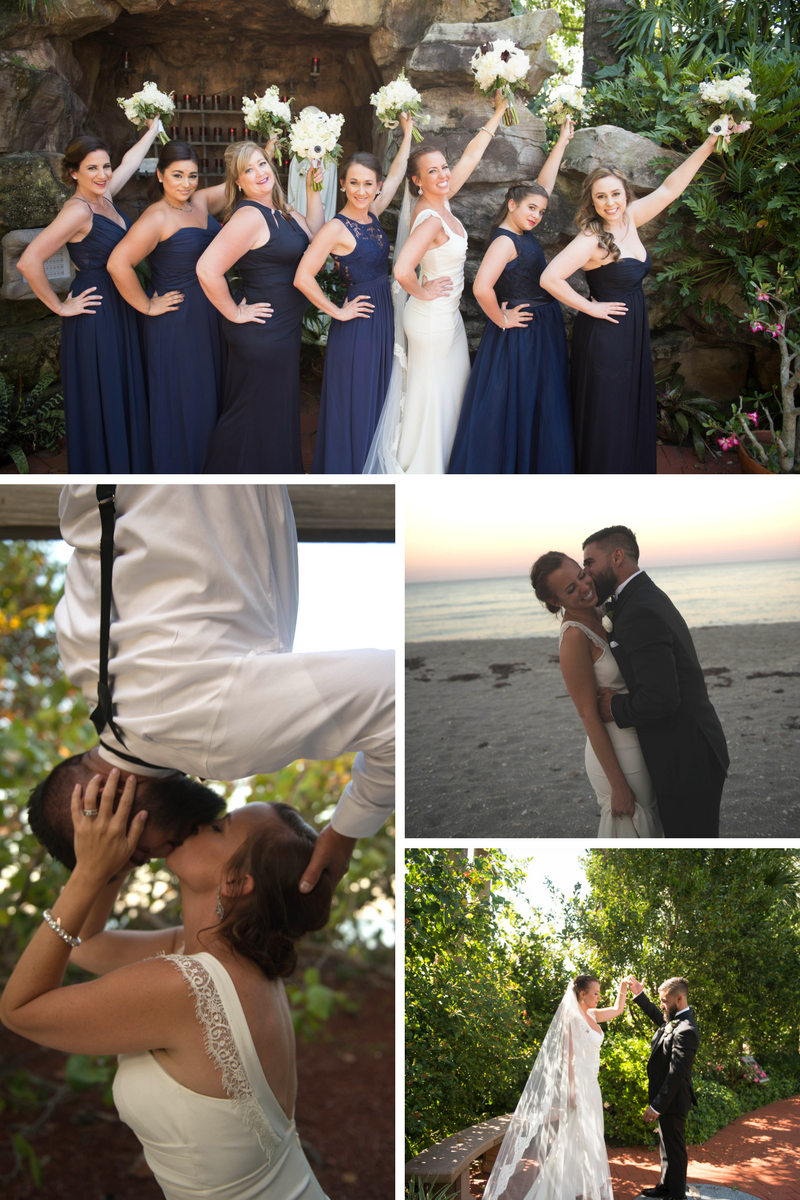 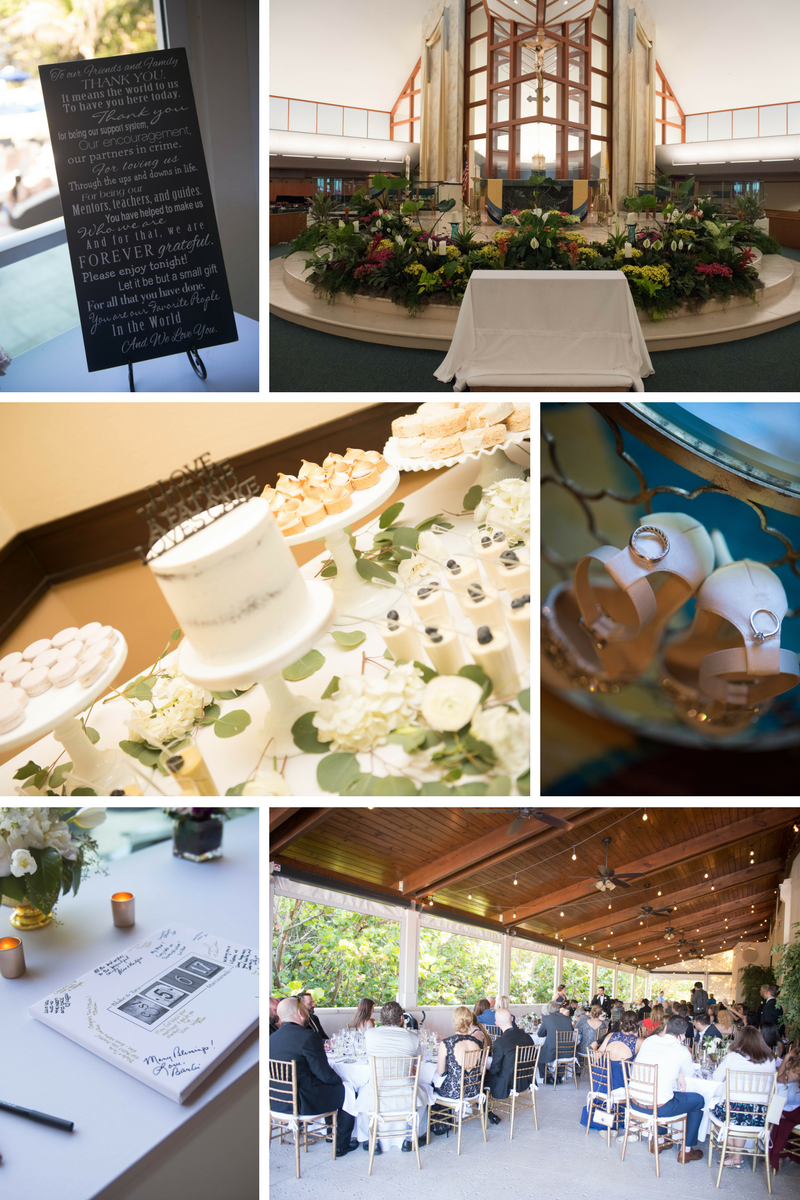 If you loved your service and wedding pictures from Classic Photographers & would like to be featured in our “Wedding of The Week” Blog, please feel free to reach out and share your story in an email to: brittany@classicweddingsgroup.com!