Chelsea and Guillermo had been together for 9 years and she didn’t think marriage was going to be a part of their story. Chelsea’s then-boyfriend took her on a romantic getaway to Catalina Island. He popped the question on a rocky bluff while an older couple took pictures (of her almost fainting!) and scuba divers on the shore applauded. Turns out, he’d asked Chelsea son’s permission to marry her before they left for their trip! They met when they were both working as EMTs. Chelsea’s son was 2 at the time and when she brought him with her to pick up her paycheck, Guillermo would let him play with the lights and sirens and feed him fruit. Her son dubbed him “The Fruit Guy.” 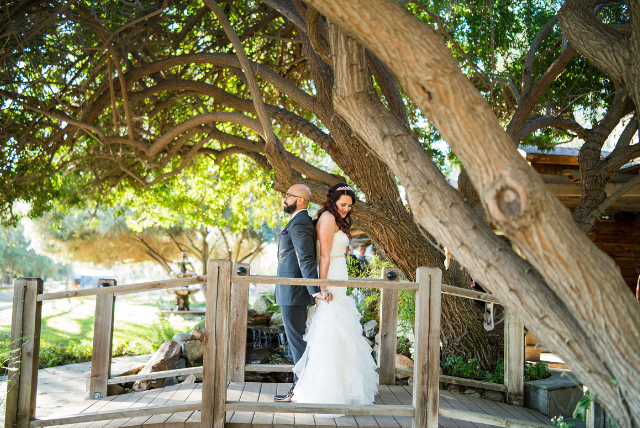 Favorite Part of Wedding Planning
“Everyone kept telling us how stressful it would be, so we promised to keep our love and promising forever to each other at the center of it. We had so much fun picking the location because they are tons of beautiful places to celebrate!” 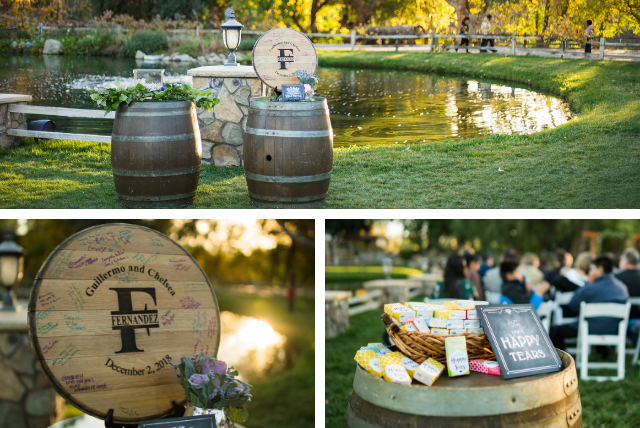 Tear Jerking Story from their Wedding
“We are a blended family. My husband and I decided to surprise my son Ethan with also saying vows to him too, and then gifting him a gold necklace with the symbol of 3 interlocking rings (a Family Medallion). During my husband’s vows to Ethan he said that even though he had not been there for my Ethan’s birth or first steps, he promised to be there for every future first like his first girlfriend and graduating college. I just lost it!” 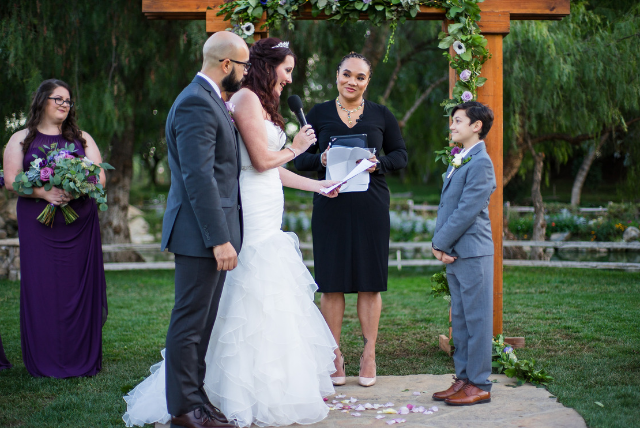 Funny Story from their Wedding
“After exchanging vows, my son gave an impromptu speech to the crowd. Any parent of a preteen knows the dread we felt as he grasped the microphone. But thankfully Ethan gave a heartfelt speech complete with jokes about my husband taking his sweet time to marry me and we ended the ceremony with big belly laughs!” 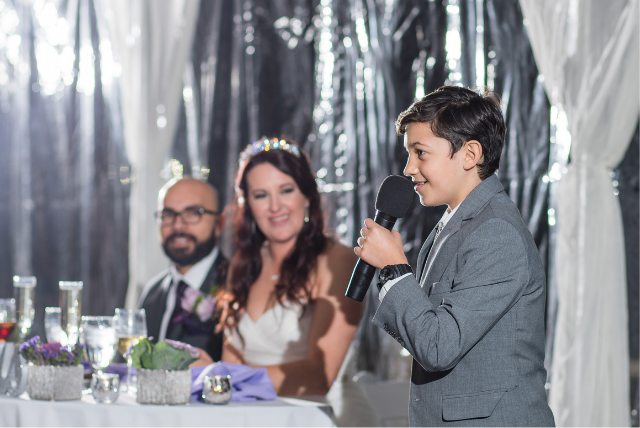 The Story Behind their Favorite Wedding Photos
“My father lives in Dubai and just days before they were set to fly out for our wedding, he had emergency gallbladder surgery! I was terrified he wouldn’t be there to walk me down the aisle. Thankfully his wife, a doctor, was able to get him safely to me. Having my father and son walk me down the aisle to my soulmate filled me with so much joy I thought I would burst. In fact, I smiled and laughed more on our wedding day than I think I ever have (as evidenced by lots of great candid photos!).“

Photographer Experience
“Paolo was outstanding. During the months leading up to my wedding, I started experiencing serious health problems that would later be attributed to fibromyalgia and some complications in my brain. When I told Paolo that I had physical limitations, he adjusted so quickly and kindly that I was hardly ever in pain. He was quick, full of amazing praise that made me feel like a rockstar, and a total ninja during the ceremony. We loved him!!” 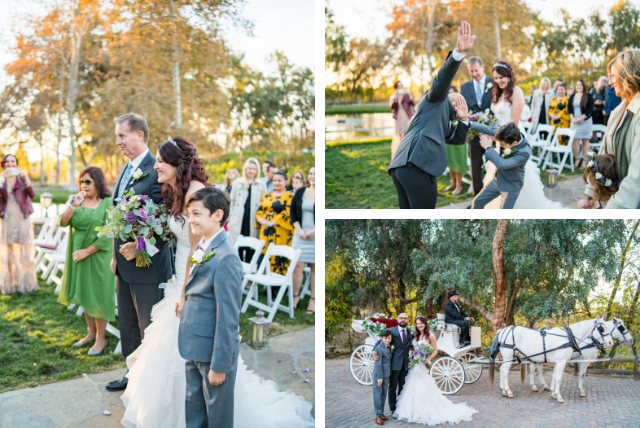 What the couple liked most about working with Classic Photographers
“Getting to see so many portfolios helped us feel very confident that the photographer we chose matched our wedding vision completely. And the payment plan helped us add more hours of photography than we would have been otherwise able to do!” 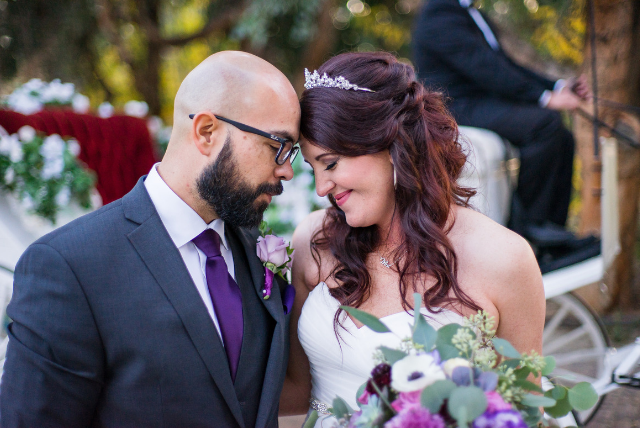 Why should you be chosen as the CP Couple of the Year?
“We both work in kindergarten classrooms and have a son in the throes of puberty…. we need this!! But in all seriousness, after being a pregnant teenager and divorcee, I didn’t think a forever kind of love was in the cards for me. My now husband swept in like a modern day fairy tale and made me believe in love again. The care he has shown as a step-father and partner blow me away and he deserves the world for the way he’s cared for me in my illness. He would never ask for it, but he deserves the world. And a carefree vacation is an incredible place to start.“ 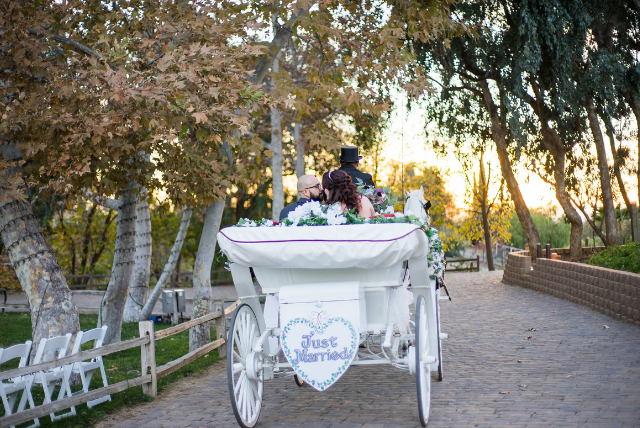 “I got really great advice from a friend of mine for our wedding day. She said at some point we should sneak away, just the two of us, and watch our loved ones enjoying the party we had worked so hard to put together. We did, and it was an incredible feeling of all that planning coming together and saying over and over “OMG, WE’RE MARRIED!” I highly recommend it to future couples =)”

Is this couple a CP’s Couple of the Year for you?