Wedding of the Week: Holly & Ricky

Holly and Ricky met during their Freshman year. Holly’s best friend introduced them because Ricky and Holly’s friend had a class together. Somehow, her friend just knew that Ricky was the right one for her.

The Proposal
Holly and Ricky got engaged on Holly’s birthday (which happens to be Christmas as well)! Ricky put the ring in a necklace box, so Holly just thought he got her a necklace. Little did she know… 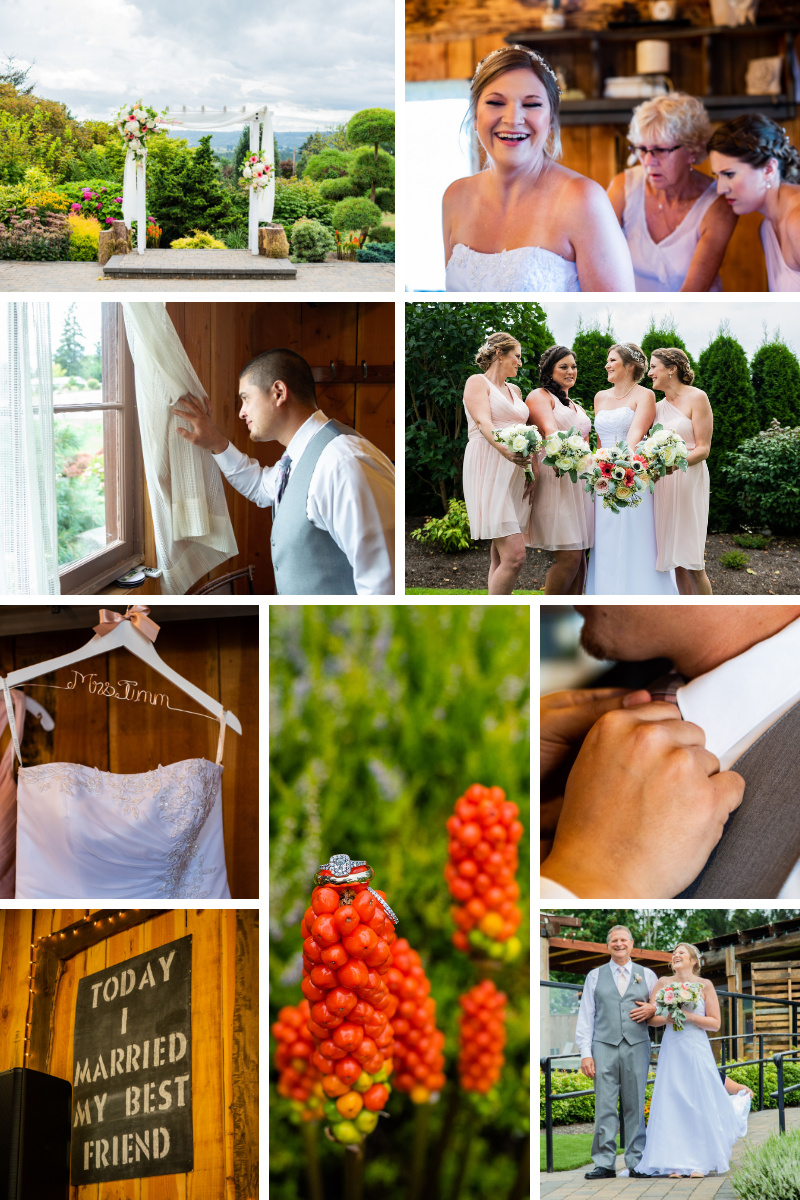 Favorite Wedding Memory
“Getting ready with the girls, first look, saying I do and the food.” 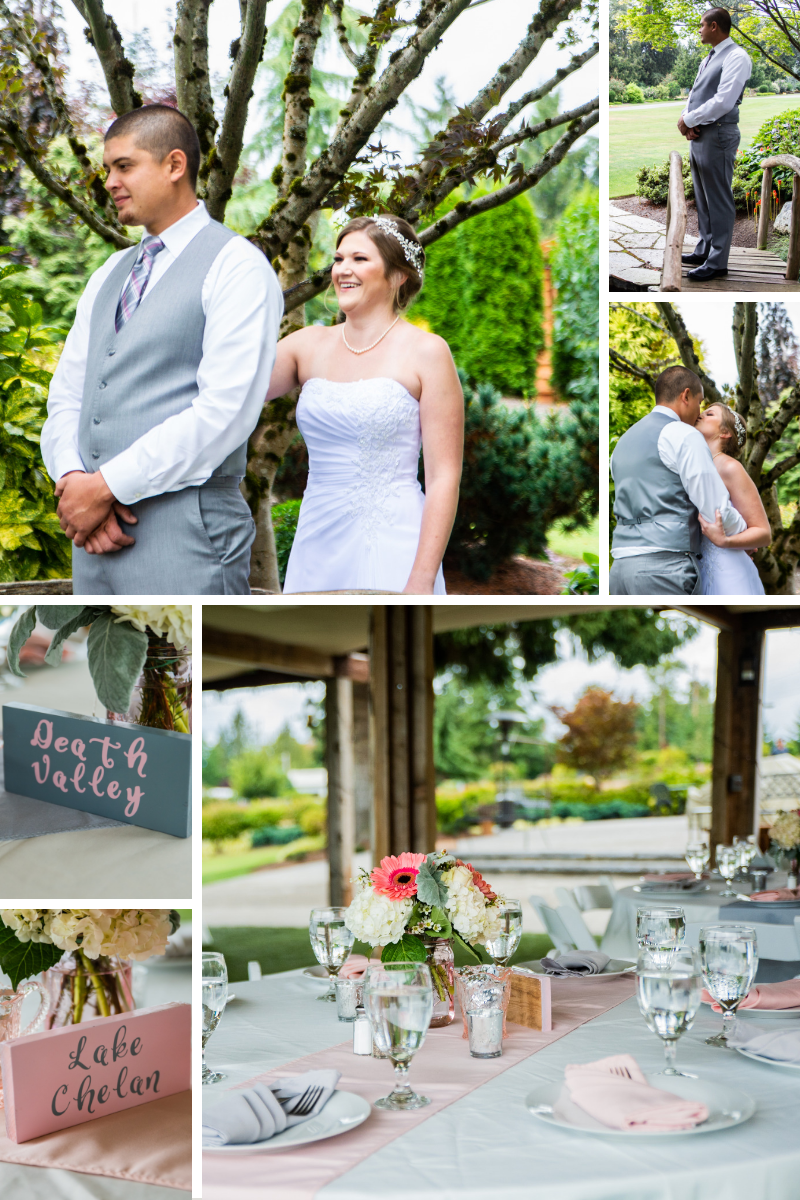 D.I.Y. Details
“I made my own signs, some of the decor (Mr & Mrs banner), table signs, bar menu and cupcake cards.”

& a Word of Advice…
“Give yourself plenty of time so you are not stressed and hire a wedding planner; they are amazing and make your job easy.” 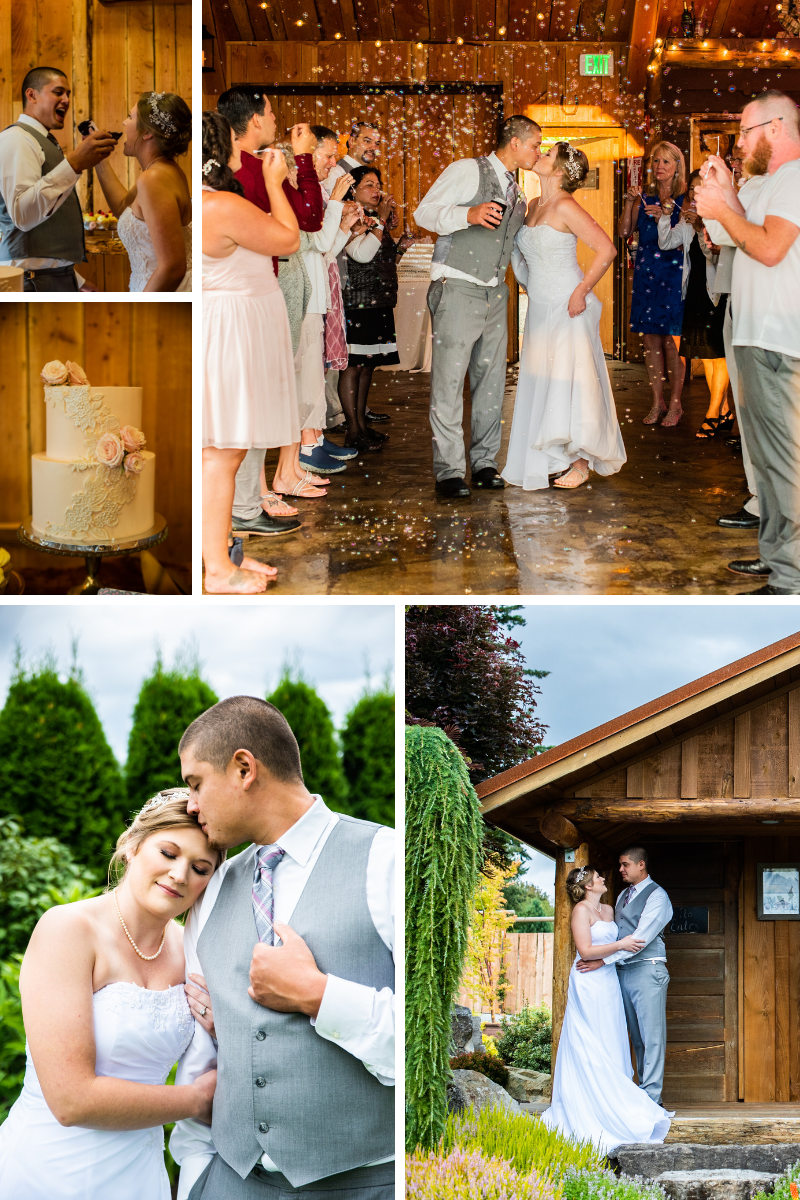 “Even though the weather was absolutely crazy (all seasons in 1 day), we all had an amazing time! This goes to show when you are surrounded by those that love and support you, those disruptions don’t bring you down! Have fun and interact with people, it will be over before you know it!”