Wedding of the Week: Nikki & Jahan

Nikki and Jahan meet at their freshman year of high school in Colorado, they eventually became friends and stayed in touch. After highschool Jahan moved to Austin and she moved downtown to Denver. When she got a job as a flight attendant she moved to Dallas Texas and when she started laying over in Austin Jahan messaged her and they reconnected. They started being friends again and several years and relationships later they finally began dating! They both felt it was right very quickly and knew they had something special.

They took a spontaneous trip to Paris, where Jahan proposed to her in front of the Eiffel tower while it was glittering. He had been trying to set up a hot air balloon in Austin for months but every time they’d have a day off together it was too windy or bad weather conditions, of course she had no idea he was planning that. Paris was magical and she was just more happy to be engaged to him. 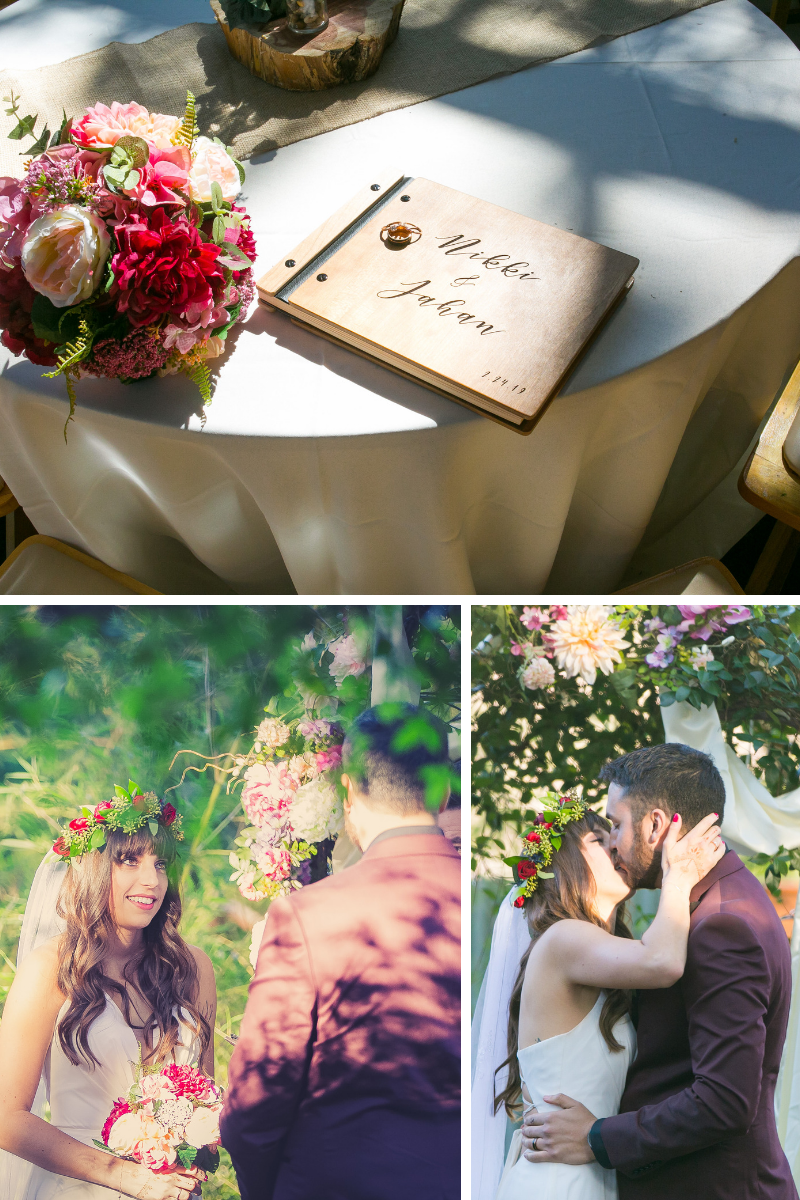 Favorite Wedding Memory
“Seeing my husband and our dog running down the aisle to bring us our rings. “

D.I.Y. Details
“I made signs out of wine corks but mostly our venue was outside and beautiful so we didn’t need much! “

& a Word of Advice…
“To allow help and be thankful but try not to let to much outside influence change your wedding. Stay true to yourself and your partner.” 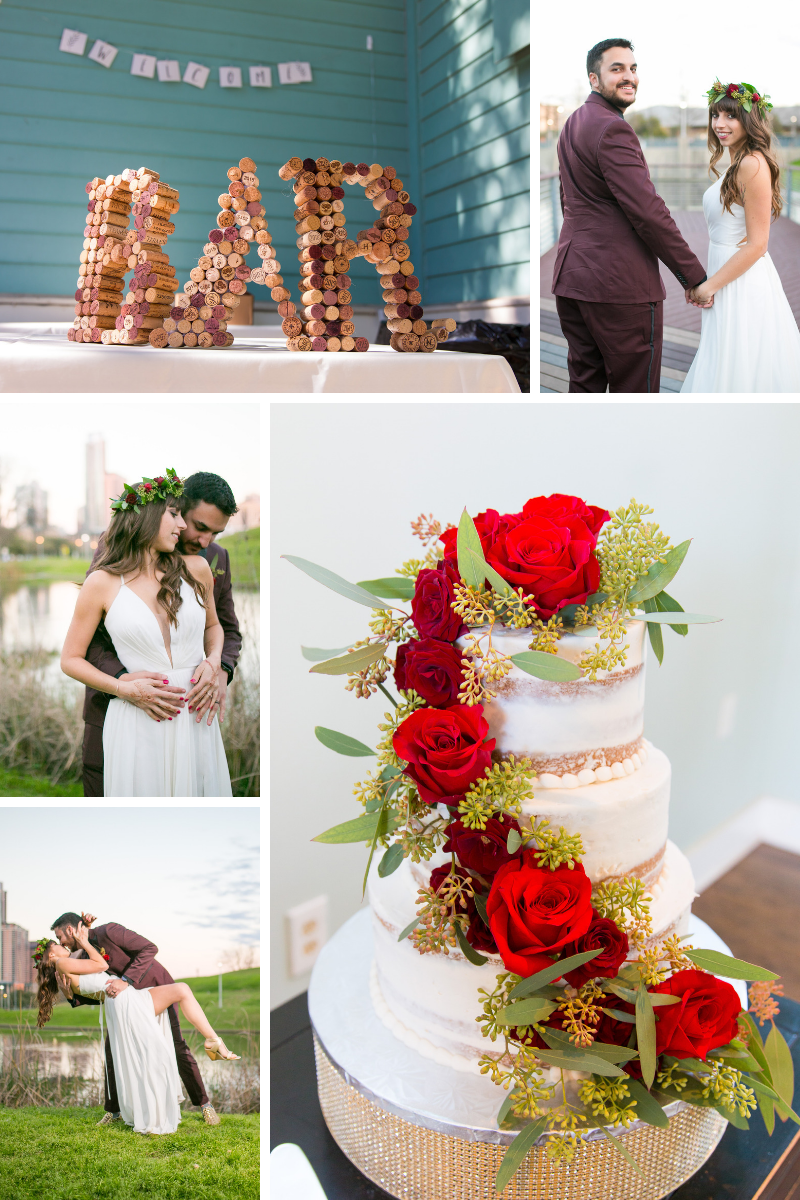